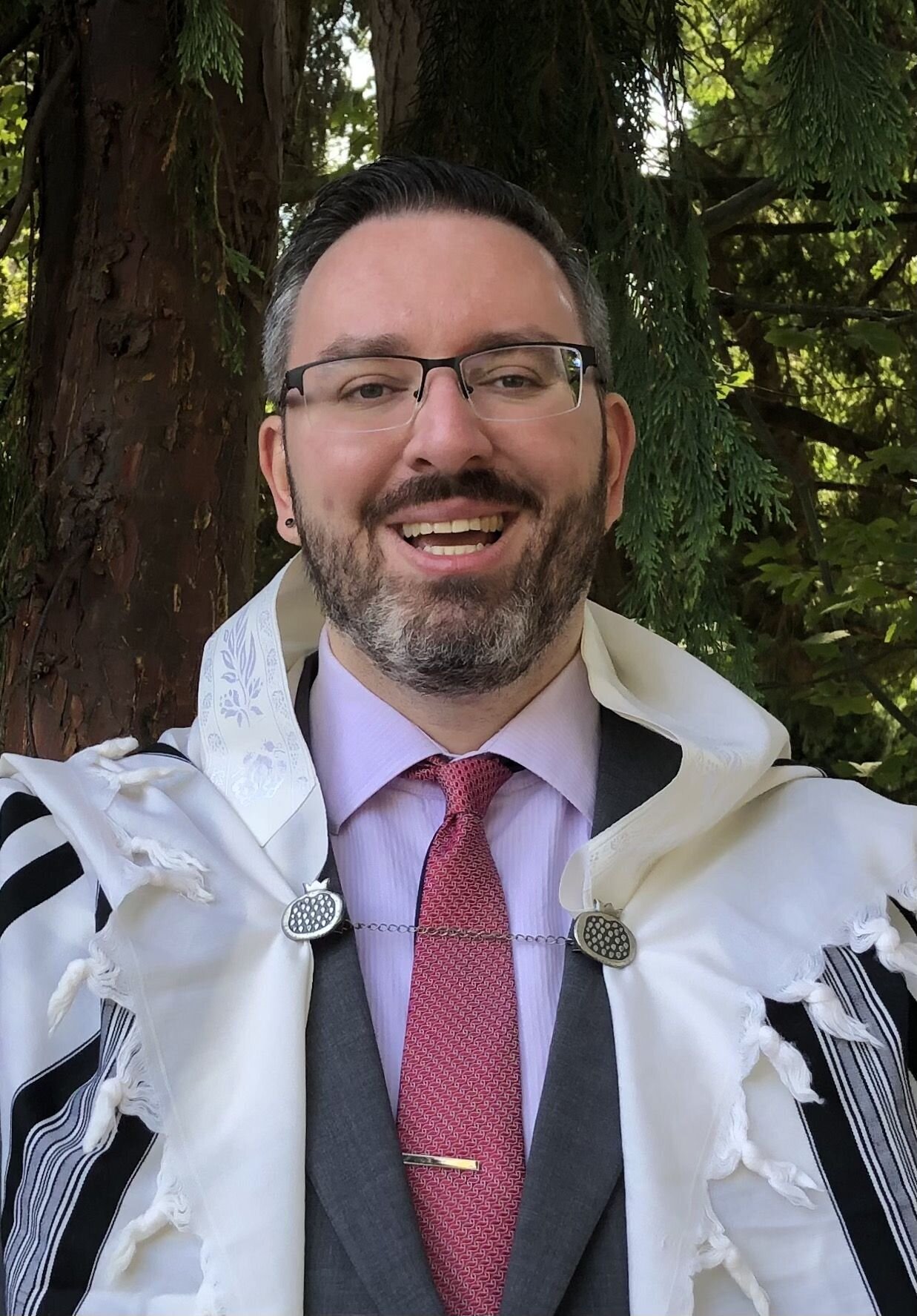 Rabbi Stefan Tiwy is a Reform rabbi based in Cologne, Germany, and a member of the Allgemeine Rabbinerkonferenz (ARK) and the Central Conference of American Rabbis (CCAR).

Born and raised in Koblenz in Germany's Rhineland region, he graduated from Mainz University in 2010 with the State Exam for Teachers, majoring in English and Spanish. During his course of studies, he spent one year of graduate school abroad at Clark University in Worcester, MA. Before his rabbinical training, he further engaged in a year of intensive Jewish text study at the Pardes Institute of Jewish Studies in Jerusalem.

Rabbi Tiwy was ordained from Hebrew Union College–Jewish Institute of Religion (HUC–JIR) in New York City in 2016, having received his Master of Arts in Hebrew Literature (MAHL) the year before. Over the years, he served a number of Reform congregations across the USA and has been living in Germany again as of 2022, where he took up his position as the rabbi of Gescher LaMassoret, the Jewish Liberal Community of Cologne.

Inclusivity and diversity are matters very close to his heart, which is why Rabbi Tiwy is also a proud supporter of the LGBTQ community. After ten years of living abroad in the United States, he is excited to be in his home region again and to make the beauty and diversity of Jewish tradition accessible to the wider community.